Golf Team Retained, Other Cuts Will Be Implemented 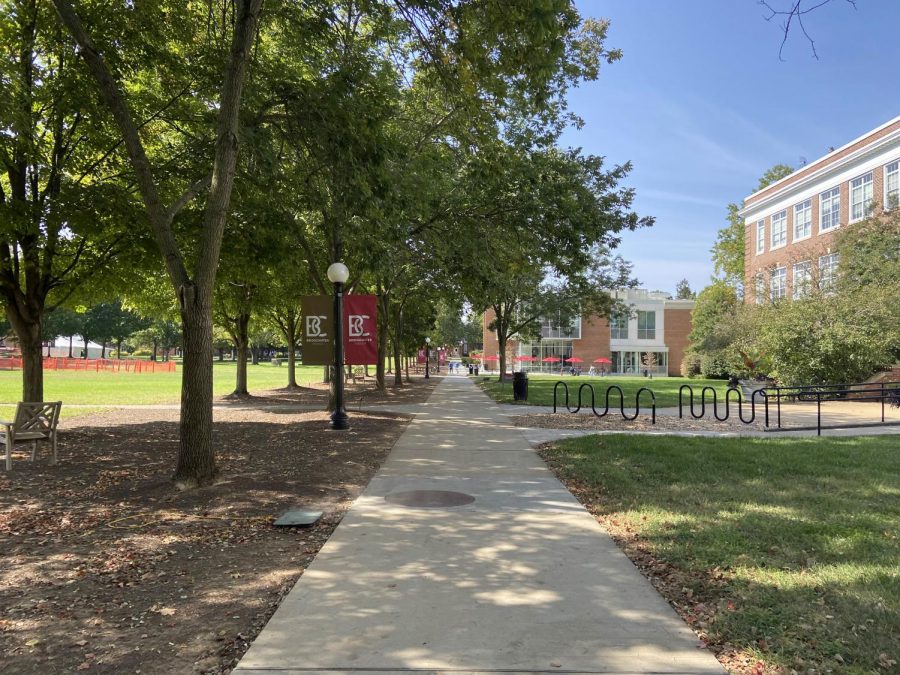 Bridgewater, Va. – The Bridgewater College Board of Trustees approved all of the Strategic Resource Allocation recommendations except for the elimination of the men’s golf team.

According to the email sent to students from President David Bushman on Nov. 9, the men’s golf team was retained because of “the important benefits, name recognition, and recruitment opportunities it brings to BC.”

“The feedback and thoughts you have provided have been invaluable. Every email, phone call, petition, and social media comment was carefully considered by the trustees and informed their decisions,” said Bushman in the email.

Majors will be phased out as originally planned and those who are currently involved in those programs will be able to finish with their degree.

The dance team will possibly be turned into a club, and the team hopes to keep their current coach.

“I was at first furious and enraged because of just how much we do for the school, and to see that they reversed men’s golf, it kinda hurt,” said junior Annaliese Grove.

“It’s difficult because now we have to get a sponsor and it means that our coach may or may not be with us still. On top of that, we were looking forward to competing this year [for the first time] and now we aren’t able to compete,” said Grove.

Grove’s hope is that the people who love dance do not give up. “Keep signing the petition on change.org, keep emailing and telling people how much you love dance,” said Grove.

The equestrian program is going to be restructured to be able to compete in the NCAA. In addition, there are plans to sell the property that the team calls home.

“Personally, I feel let down. I’m angry that our efforts weren’t enough to change minds and disappointed in the decision,” said Equestrian Club President Mary Monaco. “Equestrian has been fighting extremely hard to advocate for our program and the opportunities that it offers, and it’s hard to feel as though that effort paid off in the way we were hoping it might.”

“President Bushman was receptive to our ideas when club Vice President Cailyn Leo and I met with him, and we had some indications that some board members were on our side, so there was hope that we could come away with a different result, and it was disappointing to hear the news,” Monaco added.

Monaco says the equestrian program’s future is up in the air. The Equestrian Center will most likely be sold, but it is possible that they will be able to lease or otherwise operate out of some portion of the facility.

“The conversation about our future is certainly not over, and we will continue to participate in those difficult conversations for as long as the door is open for us to do so. In the meantime, we have exciting events planned for the rest of the semester, and we’re looking forward to competing again in the spring,” Monaco said.

“No matter what’s to come, we’re a strong group of people led by incredible staff, and I really do believe that we can get each other through it. This won’t be the last you hear of us,” she added.