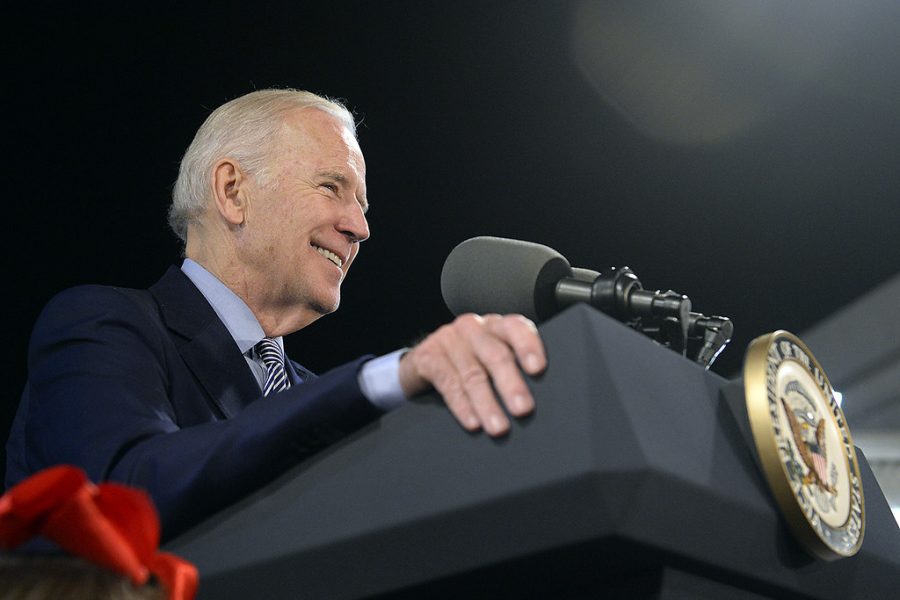 Bridgewater, Va. – After a long counting process, Joe Biden was declared the winner of the 2020 Presidential Election. Biden won 306 of the 270 Electoral Votes needed to secure a majority.

Although the race was called by most news outlets on Saturday, Nov. 7, President Donald Trump has still refused to concede the election.

Biden was able to win by reclaiming the mid-western states of Wisconsin, Michigan and Pennsylvania. He was also able to win Georgia and Arizona, states which a Democratic presidential candidate has not won since 1992 and 1996 respectively.

The margin in Georgia is close enough to trigger an automatic recount, since the current margin is 0.3%.

President Trump still has not conceded the election to Biden, claiming widespread voter fraud. However, state election officials across the country have confirmed that the election process was secure and successful this year, despite the president’s claims.

President Trump has also been engaged in multiple lawsuits to try and contest the election results — filing cases in Pennsylvania, Arizona and Michigan. None of these have resulted in legal success for the president, with his own legal team withdrawing from the Pennsylvania lawsuit.

Although Biden has not been able to formally start his transition into the role of the presidency, he has started bringing in the individuals who will help him lead the government after his inauguration. On Nov. 11, Biden selected Ron Klain to be his chief of staff.

After his inauguration on Jan. 20, Biden will immediately have a crisis to attend to — with the COVID-19 pandemic spreading at a record pace in the United States.

Biden is expected to take more federal action to confront the pandemic than the current administration, calling the current federal response “woefully lacking,” and regularly calling for Americans to wear masks.

As with any change in party control of the White House, many supporters of the incoming Biden administration are calling for a change in federal policy ranging from climate change to taxes.

President of the Bridgewater College Young Democrats Grace Kellar said she would specifically like to see the Biden administration make a strong stance on climate change a priority “because the world is dying.”

Young Democrats Vice President Annabelle Knapp would specifically like to see the United States rejoin the Paris Climate Agreement, not only to address a glaring problem for the nation, but also to help satisfy the progressive wing of the Democratic party.