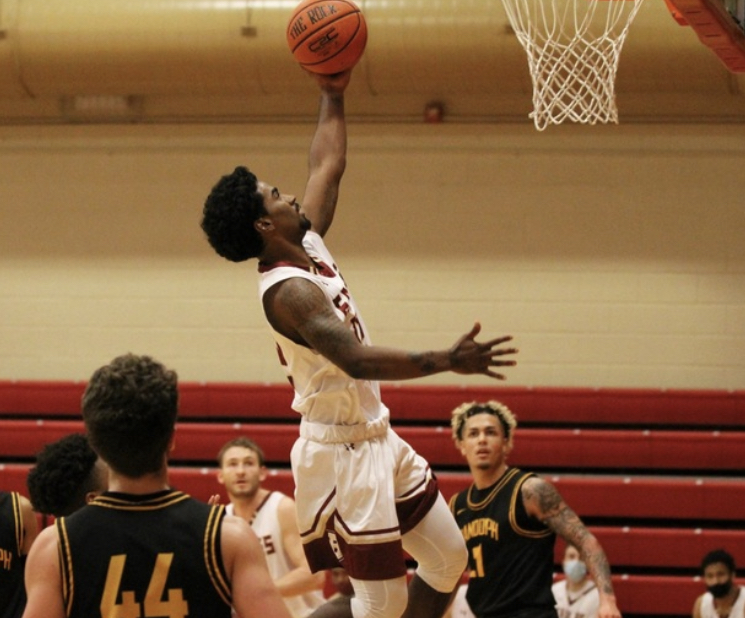 Bridgewater Men’s Basketball has been forced to halt all activities. They will be back in action on Feb. 21.

Bridgewater, Va. – On Thursday, Feb. 4, Bridgewater College announced that its men’s basketball program will be pausing all games and practices according to an email sent to the coaches from the athletic department. The cancellations are due to COVID-19.

The BC men’s basketball team began the morning by announcing they had canceled their game on Friday against Ferrum — more cancellations would then follow.

Dave Thomas of ESPN Radio in Harrisonburg was the first to report that the games had been canceled and also broke the news that they were due to COVID-19 related issues within the program.

The Eagles dropped a game one night prior to all the cancellations at Randolph by a score of 91-81 — to drop to 2-3 on the season.

Bridgewater College becomes the second school in the ODAC, as well as the second college in Rockingham County to suspend basketball activities.

Eastern Mennonite University in Harrisonburg has also suspended their basketball season, as well as suspending all sports activities for 14 days due to COVID-19 cases within the program.

For BC, the men will next take the court on Feb. 21 when they host Guilford in what is slated to be their final home game of the 2021 season.