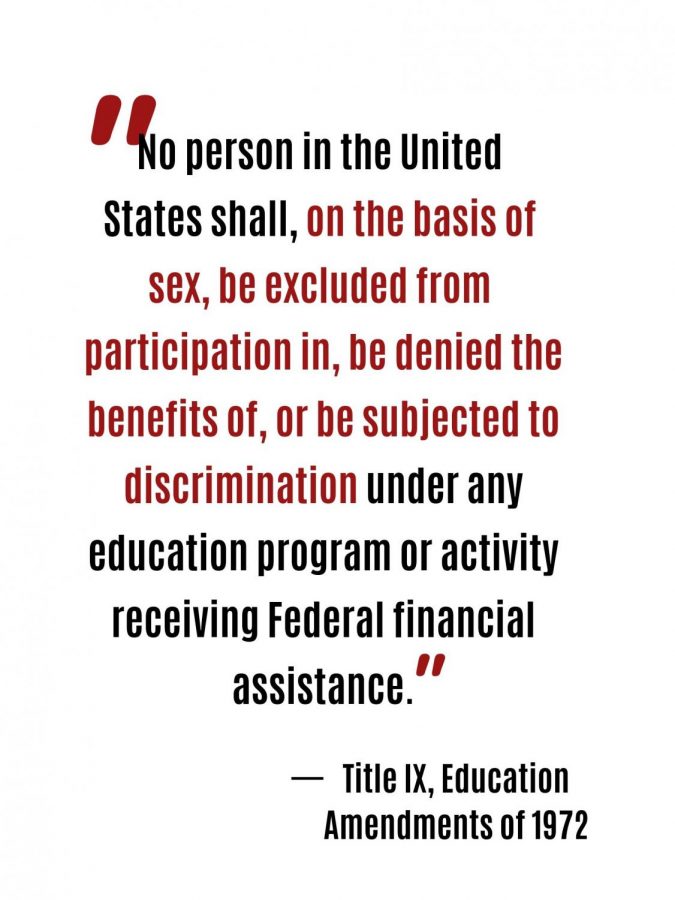 Bridgewater, Va.- Campus climate surveys are administered every two years on Bridgewater’s campus. The last survey, administered in 2017, showed similar results to the preliminary data prepared for 2019. Bridgewater College Title IX Coordinators Heidi Hoover and Shannon Pope shared data reflecting Bridgewater’s climate regarding sexual violence. Although the response rate was around 22 percent and mostly female, the coordinators were able to gather information reporting on about 321 students. About twenty-eight students reported personally experiencing non-consensual sexual penetration while a student at Bridgewater.

The goal of the campus climate survey is to “provide us with some good data about what’s been going on on campus,” according to Hoover. While the coordinators have data on reported cases, Hoover believes it is important to note sexual violence is “significantly underreported…a lot more people are experiencing it than actually walking in to my office.”

Pope stated another goal of the survey is to “improve prevention and response efforts we make.” Questions on the survey regarding how often students notice sexual violence prevention posters and “stall stories” in restrooms help gauge the coordinators’ prevention efforts, said Pope.

At the time of this writing, because only baseline numbers were available, preliminary data was discussed.

“We have very low rates of sexual violence that occur on our campus. It’s very well below the national average of that one in four [or] one in five number that we see,” said Hoover, also adding the response rate on the survey will not allow the results to be generalizable. Due to the subject matter, Hoover said it can be difficult for students to take a survey regarding potentially triggering content.

The term “sexual violence” covers a wide range of behaviors according to Hoover, including sexual touching, penetration, stalking and dating violence and even attempts at sexual violence.

The preliminary data revealed around 19 to 20 percent of the 22 percent who responded reported having experienced “non consensual sexual touching,” said Hoover, with “sexual penetration…what we would consider rape on campus…somewhere around eight percent of surveyed students.”

These numbers are not generalizable to the entire student population due to the low response rate and skewed data, so it is unlikely 20 percent of Bridgewater’s student body has experienced sexual violence, said the coordinators.

“When we think about national numbers, it is usually in the 20 to 25 percent that are experiencing sexual assault,” Hoover said.

The survey data included the students’ entire time at Bridgewater, whether on campus during classes or off campus during a break. “My office would handle those cases just the same…even if it happens while they’re back home, my office would still be able to provide resources, support [and] all the same functions,” Hoover said, noting students contribute to campus culture whether on campus or at home.

“Our numbers are low and they seem to be staying low,” said Hoover. “Obviously we want that number to be zero.”

Fall 2019, Speak Up! And Step Up! will be merging. While Speak Up! typically advocated for sexual violence prevention and Step Up! focused on substance abuse prevention. This merge will lead to “the intersection between alcohol and sexual violence and hopefully getting that communicated better to students,” Pope explained, while the issues will still be discussed separately.

Pope said about “30 to 50 percent, depending on where you look, of college sexual assaults involve some sort of substance use.” The merging groups aim to address this issue more explicitly.

Modeling healthy behavior, being an active bystander–seeing something and saying something–and staying engaged with the community are ways Pope found sexual violence prevention to become more impactful on Bridgewater’s campus.