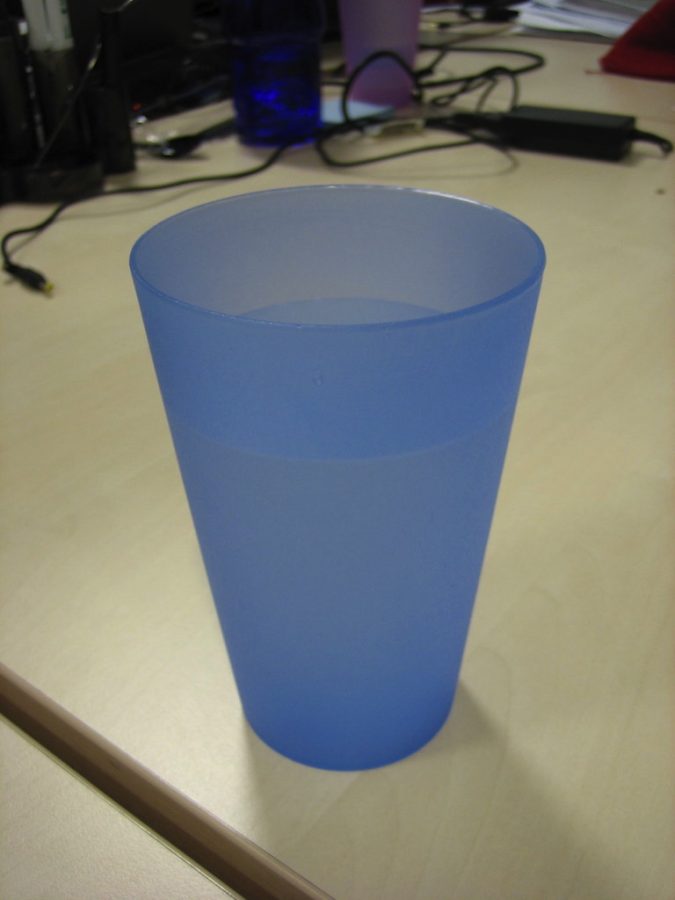 Bridgewater Va – Mindy Zollman, a junior at Bridgewater College, shared a time when she felt bullied and unsafe on Bridgewater’s campus. She became so fearful of her harasser to the point where she had to move out of her residence hall.

Zollman said the beginning of the fall 2019 semester was off to a good start. She enjoyed the residence hall that she resided in and her fellow residents were nothing but nice and friendly.

Zollman claims that out of nowhere, a fellow resident whom she thought was her friend began to distance themselves from her, acting rude and belittling her. Zollman first believed it was just the stress of classes.

As time passed, the situation escalated with this resident. One day, Zollman explains how she left a cup of drinking water on her desk, and afterward she realized her drinking water tasted funny. When trying it again, she was shocked and realized that “this person put soap in my drinking water.”

For Zollman, that was not quite the final straw and the harassment still continued on. In early Oct. of 2019, Zollman’s emotional support animal was kicked across the room. This final incident helped give Zollman a true perspective of who this person really was.

The resident told Zollman that it was an accident, and they did not see the hamster on the floor. Zollman was convinced that was not true.

Zollman continues to explain that this resident simply “just did not like my emotional support animal because she’s a nocturnal hamster and makes some noises at night.”

Zollman said she does not know what happened between them.“At first she was nice and I thought this person was my friend.” After witnessing the abuse of her hamster, it made Zollman feel “really bad,” to the point she turned to “self harm for a while” as a means of coping with the situation.

When trying to seek help on what to do next, Zollman said, “the Area Coordinator had a talk with this resident, and they still were allowed to keep their position as a resident assistant, and I ended up moving out.”

Zollman said she went to counseling services and they along with Student Life, were able to   “move me into a temporary room” away from her old building.

Now being out of her situation, Zollman claims she still does not feel safe here on campus. She states, “I had a mental breakdown because of what happened between the two of us and the amount of school work from my classes. It ended up with me staying in the hospital for five days because I wanted to end my life.”

With what Zollman has been through, she shared a few things she has learned from the situation. “It’s really hard to trust people. Sometimes someone that you think is your friend may turn on you. But don’t do something stupid and throw your entire life away just because people hurt you.”

Zollman said that she has no pity for those that have bullied her. “They need to learn that their actions and words have consequences. Maybe not on their own lives, but on the lives of the people they bully.”

Zollman said for anyone who is in a similar position, “Alert your RA and Area Coordinator  to see what they can do, contact Student Life to see if you can get a temporary room, and if worse comes to worse, go to the campus police and file a no contact order against the person.”