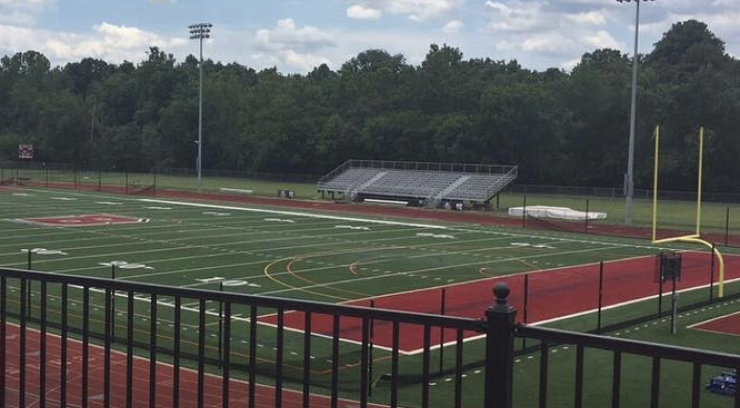 Bullying Even Happens on the Field

Bridgewater, Va. — Two places where competitive nature is extremely high is in school and sports. In school, kids are always competing to see who has the most social media followers, who has the most friends, who’s got the best significant other, who’s the most popular, etc. In sports, athletes are always competing for spots on the team, playing time, wins, etc. When competition is prevalent, winners can have bigger egos, and as a result, they sometimes choose to bully the losing parties. And just like in school, sports is a place where bullying occurs frequently. This is where the “jock” stereotype comes from.

It is wrong to believe that this intense competition and bullying only happens in higher levels of sports. Bullying in sports begins as early as little league. Some coaches will yell at children that are not as good, or even go to the extreme of hitting them. According to a study by Child Help, 8% of coaches encourage their players to hurt opponents, 20% of coaches admit to making fun of less-skilled players, and 33% admit to yelling at their players.

Some parents argue that being in high intensity situations in sports helps to prepare kids for the hardships of life. However, there is a difference between intense competition on the field, and being yelled at by a coach on the sidelines. A role of youth coaches is to teach children sportsmanship and character, in addition to teaching sports. If the coach sets a bad example, it will set the children up to be bad sportsmen when they grow up.

In the Child Help study, 40-50% of athletes said they experienced anything from mild harassment to actual physical abuse. It’s frequent in contact sports like football, where it’s a common sight to see a fight break out between opponents after an intense play. But smack talk could be considered mild harassment. And there is a ton of smack talk that takes place in sports. Some of it might be joking, some of it might be deeply personal. Athletes with disabilities can be a huge target, as I saw during my time as an athlete.

However, many people who are involved with sports know about its deeply competitive nature, and continue. Some people might engage in smack talk, but do not sincerely mean to bully their opponents. While it is competitive, the hostility of sports depends on the specific person. The competitive nature of athletic competition is inescapable, nobody denies this.

What people need to ask themselves is this: are we willing to put up with potential bullying in order to play sports?

It is true that competitive sports can be a force for good in children’s lives, but it can also be a living nightmare for others. Because of this, parents should know their kids before letting them try out for a certain team or league. For more competitive kids, there will likely be few or no problems. For more meek children, they could be the victim of bullying. It might be better for them to take up another hobby.