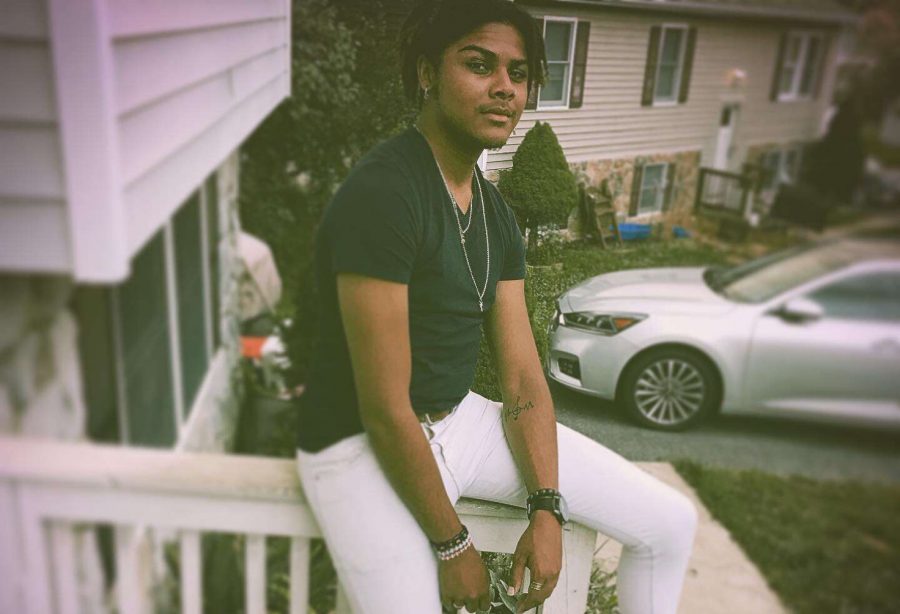 Does Bullying Happen at Bridgewater College?

An Interview with Kyle Bowman

Bridgewater, Va. -Bullying can happen anywhere, even on college campuses. Bridgewater College is no exception. Sophomore Kyle Bowman shares his insight on how people in college still feel the need to put others down to make themselves feel better.

Bowman shares that bullying does take place here on campus: “It’s not the traditional, physical type, but more done behind text messages, vague posts on social media; never face to face, unless it’s isolated from other people.”

Bowman said since BC is a small campus, “it’s easy for someone’s social status to be ruined, which makes it easy for someone to say something behind a closed door,” and still maintain a good reputation throughout campus.

Bowman expresses that even in clubs, bullying takes place. There is “some type of hierarchy where people make others feel bad, and at the same time, nothing gets done.”

While he expressed that he himself has not been a victim of bullying, he said that there was “a group that expressed dislike for me, whispering behind my back, aggressive body language, and people being passive aggressive towards me.”

Bowman also shares that in the past, he has taken part in bullying without realizing it, stating, “I was making jokes that were misunderstood and labeled me as very aggressive. It was supposed to be light-hearted fun,” but there was a lot of miscommunication between him and the other person.

Bowman admits there were times he has seen some form of bullying take place on campus.

Bowman also explained why he thinks students in college still choose to partake in bullying, claiming that people “want to feel good about themselves, and it gives them a sense of pride that they are doing good as a person. The bully believes that they are in the right and that others need to get up to their level.”

He said, “it gives people the sense that they are better than others, that what they are doing is right and justified, and the reason they do it multiple times is for the validation they feel.”

This is among the reasons why some students choose to leave Bridgewater College.

Bowman said, “It is the feeling of being overwhelmed, the loss of motivation, and even feeling depressed, that causes students to feel like they may need to escape the pressure of college.”

In Bowman’s opinion, the professors and the administration seem to have an idea of the situation, stating, “I think they are aware of the situation, but have not grasped the scope of it. Possibly, they don’t quite understand how bad it can really get for some students, and the people who are doing the bullying also need help.”

“A lot of joking around can be seen as belittling someone and simply can be taken as a misreading of the situation,” said Bowman. “The best way to avoid future situations like these is to try to reach out to the people you hang out with. Get their perspective on some of the things you say, because words are a very powerful thing.”