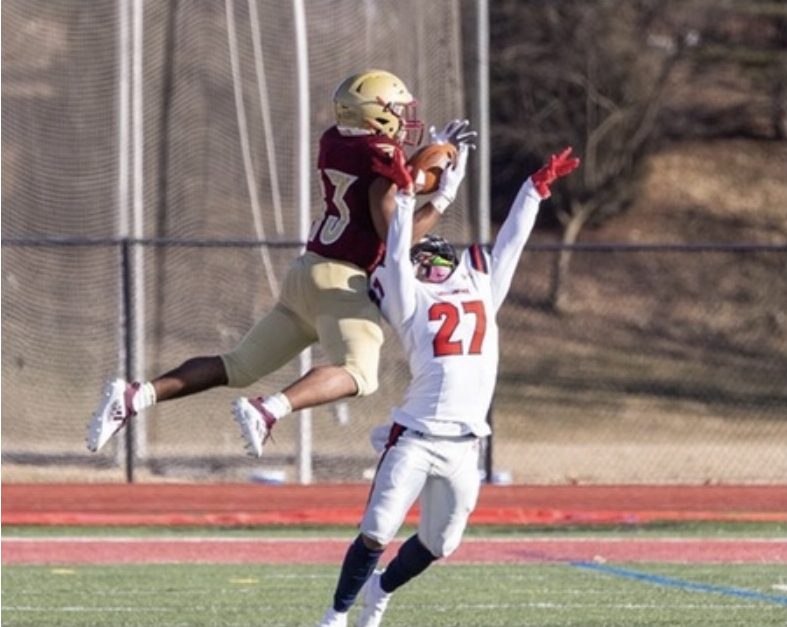 Belonging in BC Sports

Bridgewater, Va. – Linkin Park once wrote a song that was completely about finding somewhere that they belonged entitled, “Somewhere I Belong.” This is essentially the big question at Bridgewater College this year which is, “Where do I belong?”

When it comes to student athletes, they may find where they belong at BC easier than others, but the bigger question for them is finding whether or not they belong at Bridgewater College in the first place.

Sophomore dual sport athlete Meredyth Rankin originally did not plan on coming to BC, but all of that changed when she came to the college on a prospect day in her sophomore year of high school.

“I came for a prospect day for field hockey and instantly fell in love with the campus,” said Rankin.

Rankin explained how she came back to campus a few times for field hockey camps and church activities and every time she came back she felt more welcomed by the BC community.

A former student athlete Lauren Grove had the same to say in a previous interview when asked about why she chose Bridgewater College over other schools, she claimed that the people on campus always made her feel welcomed.

Sophomore golfer Shaina Beach shared much of the same opinion, “For me, it was Coach John Rogers — who showed me the campus and showed me all the extracurriculars and that I could also focus on my academics.”

Men’s and women’s tennis coach Jordon Robinson agreed with the others as he talked about his fellow coaches that are in the same building as him being the most welcoming to him.

From all of the interviews it seems that for all athletes and coaches that they have found their belonging here at BC. Almost all of those interviewed stated that for them the people at Bridgewater College and their surrounding campus community are what makes them feel welcomed on campus and they are what has made them find where they belong.