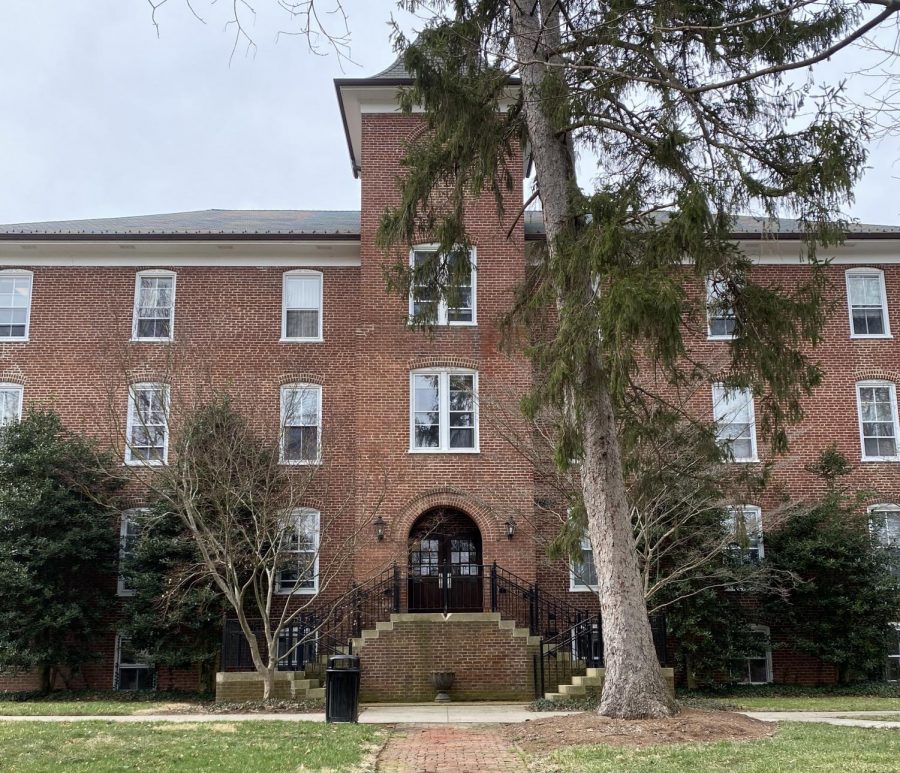 Bridgewater, Va. – Where do I belong? When I first heard this question, the wires of my global studies mind began to fire off immediately. I first thought, in what context? Politically, nationality, religiously, racially?

I then imagined the entire country attempting to answer this. Something about that seemed horrifying and comical. Then I contemplated the question again, specifically in relation to Bridgewater College. For some reason, this made the task even more daunting.

At BC, I have always been a bit of a social butterfly. Daily, I would join different groups, find new friends and different subject matters to ponder. Yet regardless, I would eventually gravitate back to two spots on campus.

One of the spots was around Flory Hall, where I would find myself in what started as a five minute discussion turned into one-hour conversation with a few of my most impactful professors: Dr. Pallister, Dr. Frueh and Dr. Kalb. These professors taught this 18-year-old kid how to master analyzing broad concepts — explaining them and then connecting them to various world ideas.

The other spot is the KCC. I will admit, I was partly there to satisfy my hunger, but I would also find my peers who were majoring in history and political science there. I spent countless hours discussing world issues, poking fun at the least impactful international organizations, atrocious world leaders, our various political views, favorite philosophers, controversial topics and whose state flag was better than whose.

It was among these peers and professors that I seemed to grow the most. There was always a new world event to be discussed, a fresh perspective to consider and logical arguments to be made.

I often found myself unconsciously wandering into their presence and joining a topic that many would find far too controversial. I would feel comfortable, at ease and ready to be challenged. These were the people who refused to take my, at first, easy and neutral surface-level responses and felt like I had more to offer and were willing to challenge me in the name of critical thinking.

Now, with graduation approaching, from time to time, I am hit with major floods of nostalgia in which I reflect on my time at Bridgewater College. I tend to always conclude by smiling to myself and remembering that with my professors and peers, I seemed to always belong. 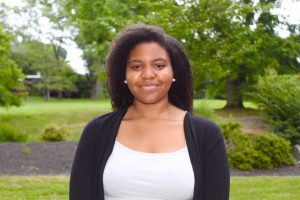