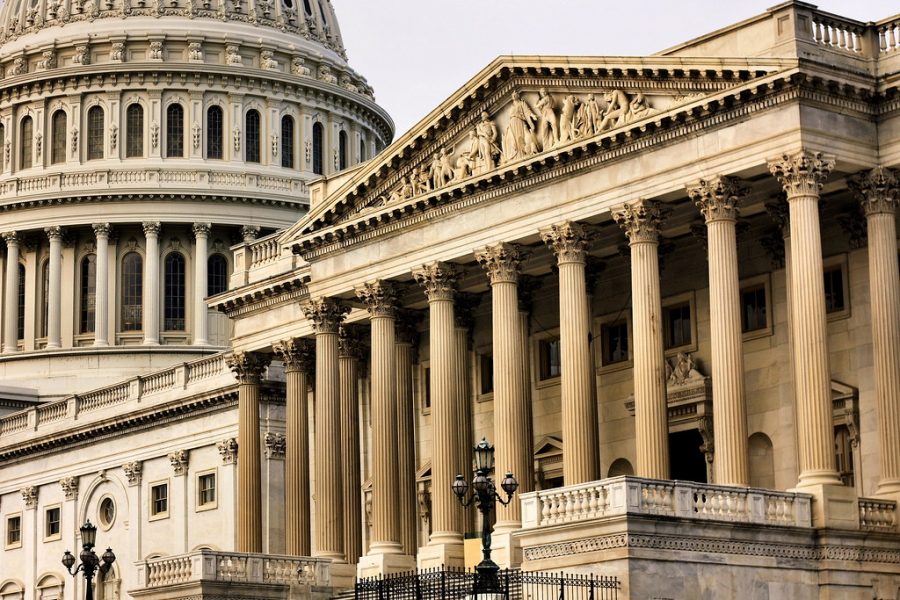 Mercersburg, Pa. – Politics is a realm of choice. You choose for whom you vote, whether you try to persuade the votes of others or whether to vote at all. To the uninitiated, trying to understand the complexity of it all can be overwhelming. However, being offered the choice of involvement is a privilege you should never take for granted.

The two political parties, Democrats and Republicans, can seem worlds apart. There is an increasing sense of tribalism among their supporters, seeing the other side less as a fellow American with different views and more as an enemy. It can be tempting to join in this behavior, but it is best to stay true to yourself and your beliefs. After all, who you choose to vote for is your choice and yours alone.

While your choice of candidates is often quite limited, the range of policies they can affect in office is not. Anything from gun control, taxes, healthcare, the military and so much more can be affected by national politicians. Generally, different members of the same party will have similar views on each issue, but individual voters often do not stick to the party line as well as politicians do.

For example, one person may be in favor of unrestricted gun access, but also in favor of Medicare-for-all. While their position on guns lines up better with Republicans, their desired healthcare policy is more similar to the position held by Democrats. You can mix and match nearly any issue you want in the example above and odds are that one party will not support all the same positions you do.

This is what makes the job of an American voter difficult, but incredibly important. In order to find which candidate you belong with, you need to not only know what they support, but what you support too. Once you know what you stand for, you must decide which positions you support are most important to you.

While the number of democratic governments in the world today is higher than at any other point in history, there are still billions of people living under governments that they cannot influence. The right to vote is a privilege, and we should all take advantage of it. Certainly, we all belong in a voting booth during every election.

We should all strive to make our votes something we can be proud of, and that cannot be done unless you know what you believe in. Ultimately, you belong where you can feel like you have done your best to make all right in the world. That place is highly personal, far more personal than the simple two-party dichotomy can fully represent. Know yourself, know your priorities and you will know where you belong politically.